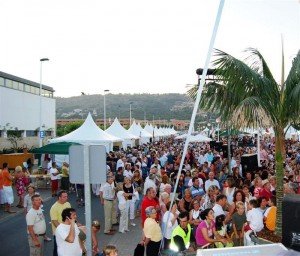 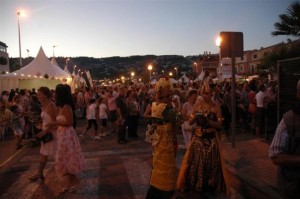 Free, Fun, Fiesta !
It is entirely free to attend the Internacional Festival De Jávea which is held outdoors in Avenida Augusta in between the Port and Jávea old town – just behind the Iceland Supermarket.

The festival area is formed like a horseshoe around a big stage at one end. Each participating nation has a tent in the horseshoe in which they showcase the best of their country, their culture, their food and their drinks. 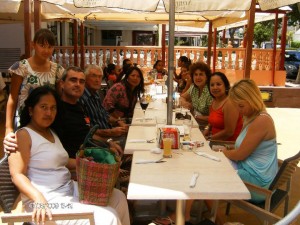 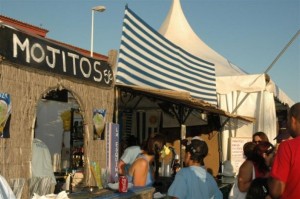 This year the Festival Internacional Xábia opens on the 28th of June and runs till the 30th of June, thus separating it from the San Juan De Fogueras fiesta normally coinciding with the event.

Enjoy The Wonders Of The World
You can spend the days strolling the atmospheric festival area which will be buzzing with the expressions of all the cultures of Jávea, the smells of freshly cooked meals from all over the world and performances by dancers dressed in their homelands folklore outfits in the street.

Apart from the lovely food, the impressions from all over the world and all the countries proudly showing off the best they have to offer, the outdoor stage features a fantastic selection of live music, dance shows and performing arts. 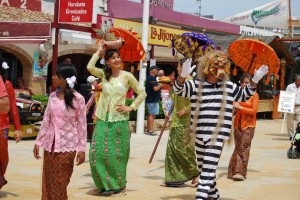 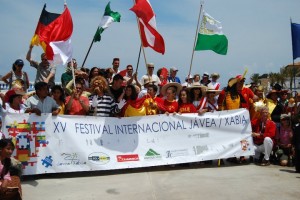 The program of the 2012 Jávea International Festival:
Remember, apart from the official events on stage you will experience plenty of spontaneous performances. Street musicians and artistic acrobats, dancing and singing is all part of the life of the festival.

Simply come have a walk around and let the multicultural magnificence draw you in, watch the melting pot of people and cultural expressions and dont forget to take the opportunity to explore new and exotic food. 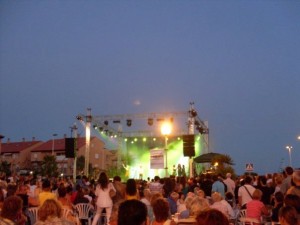 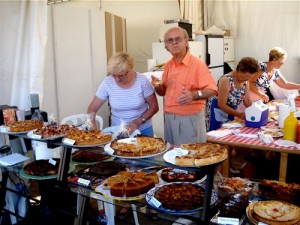 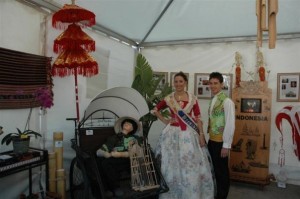 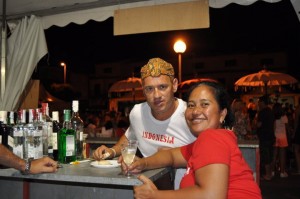 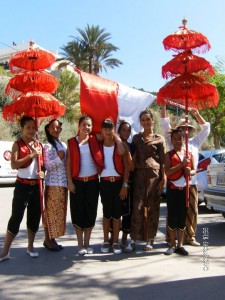 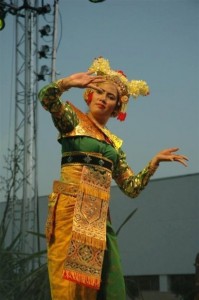 Bring Your Family To Jávea Internacional Festival
The international festival in Javea is one of those events that all ages will enjoy. Every day features plenty to keep the kids amused whilst the parents experiment with cosine from all over the world, enjoy the live concerts or explore the many cultures present.

This year no less than 21 nationalities have their tent and presence at the festival. The Moroccans will be serving their North African spicy meats on spears, the Italians will be juggling pizzas, who knows what the French might turn up with and if you fancy some traditional English food or beer of course that is catered for as well.

But it doesn’t stop there. Uruguay, Argentina, Peru, Brazil, Ecuador and Colombia are just some of the beautiful stands representing Southern America with exotic foods, glorious displays of their cultures and people dressed up in their traditional outfits. 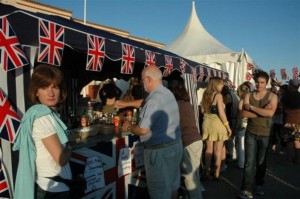 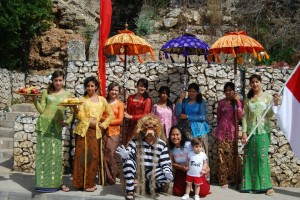 The Philippine tent is always worth a visit with enthusiastic and proud displays of their glorious culture and rather yummy food. You will find similar challenging but rewarding experiences among the contingent from Indonesia and Venezuela.

Europe is represented by Eastern specialties in the Bulgarian tent, the Belgians and Germans represent the North, whilst a strong Mediterranean presence is maintained by Spain, France, Greece and Italy (+ Morocco from the North African side). There further participation from Switzerland and some additional tents from the Red Cross, the local Dog Rescue APASA etc. 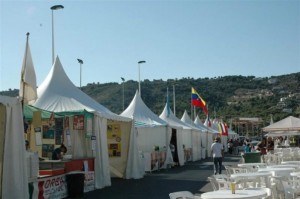 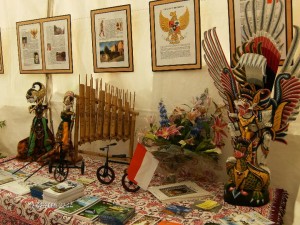 Come along, attendance is free and the entertainment is guaranteed at the Festival Internacional De Xábia! Dont forget to be brave, try some of those exotic dishes you have never yet exposed your taste buds to, enjoy the performance from foreign cultures and have a talk with the representatives from some of the numerous countries attending. The festival is international and showing the true beauty of the cultural melting pot that is Jávea!